The Newsletter with our blog posts is usually published weekly and is available for the portals
www.peacemaker-tour.com (Project Peacemaker e.V.),
www.council-of-athena.com (Council of Athene e.V.),
www.oannesjournalism.com
(Oannes Journalism) and
www.oannes-consulting.com
(Oannes Consulting GmbH) sent in summary via the company Oannes Consulting GmbH

The deactivation of the newsletter is possible at any time via the "unsubscribe" function in the Newsletter or via eMail to info@council-of-athena.com

The two working groups "Council of Athena" of the Central Council of Oriental Christians in Germany e.V. and Project Peacemker e.V. were merged into an independent association on 24.02.2019. Information on this can be found on the website of the "Council of Athena e.V." under the link www.council-of-athena.com 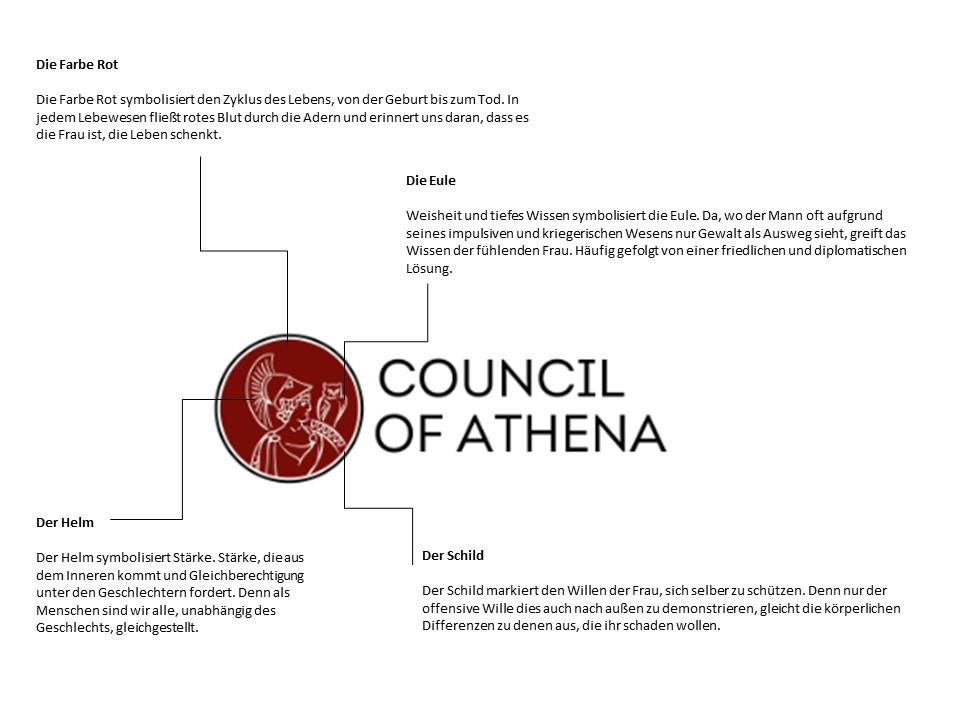 When the United Nations was founded in 1945, gender equality was recognised by the international community and included in the 1948 Universal Declaration of Human Rights as a principle of non-discrimination on the basis of gender. Together with the two human rights covenants of 1966, they form the "International Charter of Human Rights", which, through a large number of special conventions, either further concretises an individual human right or protects the legal status of certain groups of persons exposed to particular risks.
Nevertheless, cultural and religious minorities are repeatedly oppressed, persecuted and exterminated. And again and again it is women and children who suffer most.
It is our goal to point out these grievances and to demand the rights of women, regardless of their religion or ethnicity.
The value of women in patriarchal structures, often legitimized by religion, is far from what we understand in modern societies as equality between men and women. Reduced to traditional functions, e.g. the role of mother, sister and wife, through whose "purity" the honour of the clan is defined, as the weakest member of a society she is discriminated and often abused in war contexts to humiliate and weaken opponents. This is exactly what the IS did, for example, during its raids in Iraq and Syria, when it kidnapped thousands of Yezidi and Christian women and made them available to its henchmen to satisfy their sexual demands. We also see this form of dehumanization in Germany in a weakened form, for example when it comes to murder of honour or sexual harassment of women.
Based on the symbolic wisdom of the ancient Greek mythology figure "Athena", which means the female being more than just a mother, wife or sister, the association "Council of Athena" was founded. Of women, for women.

Then please download the registration form. Simply print out the membership application and send it to the listed addresses, filled in and signed.

Here you get to the registration form as PDF or JPG:

Please send the membership application filled out and signed to the mail address:

Also by Fax to the number: